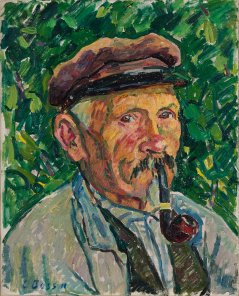 In Portrait eines Bauern mit Tabakpfeife from 1911, Eduard Boss reproduces an older man with loose, gestural brush strokes and a certain lightness. The precisely painted, strong gaze of the farmer confronts the viewer directly.. The head is surrounded by an abstract, dark green foliage, which, however, does not distract from the face of the depicted individual, but rather enhances its expression and realism. Making use of the primary colours red, yellow and blue, Boss managed to portray the hard working farmer with great dignity and pride, in a very modern and extremely naturalistic manner.

After his preliminary education at the art school in Bern, Eduard Boss (1873, Muri near Bern – 1958, Bern) studied at the École des Beaux-Arts in Geneva and at the Academy of Fine Arts in Munich. A class excursion brought the artist to the art metropolis of Paris, where he was most likely taught by Paul Cézanne. Eventually settling in Bern, Boss was one of the best-known Swiss painters after the First World War and was a member of the Federal Art Commission from 1922 to 1926. Motifs from his immediate surroundings formed the basis for Boss's paintings; he painted the landscapes of the Aare Valley and immortalized farmers and workers in genre depictions. 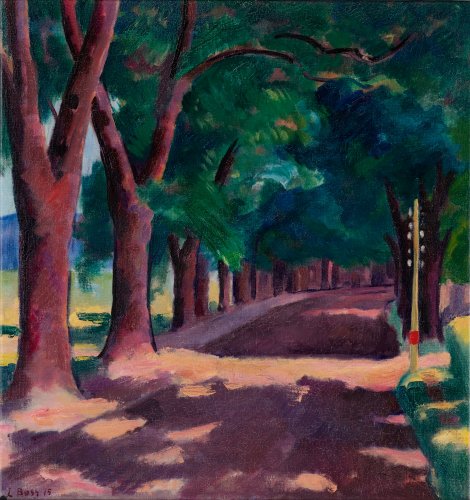 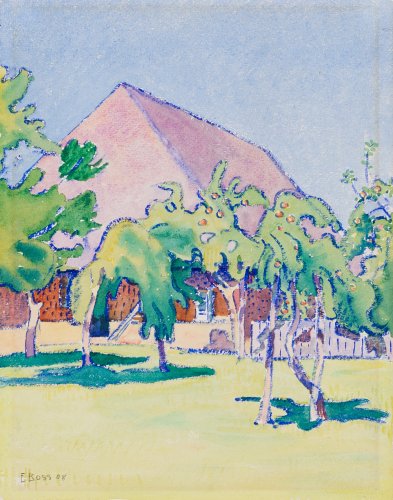 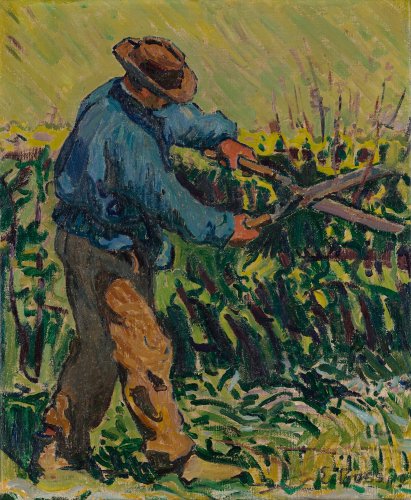 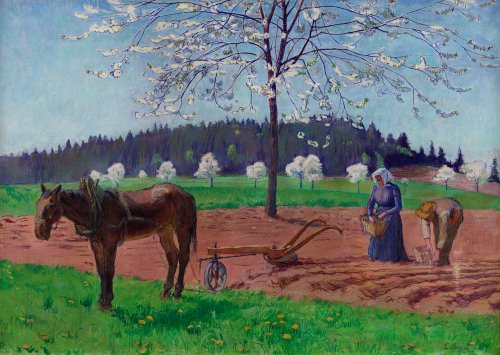 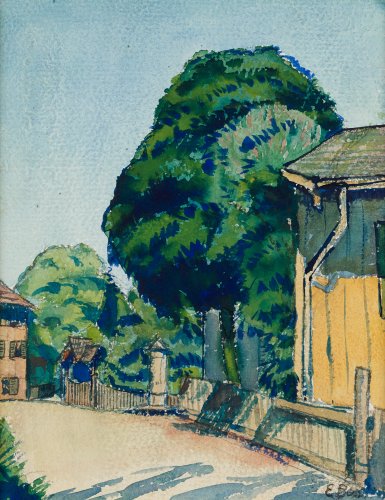 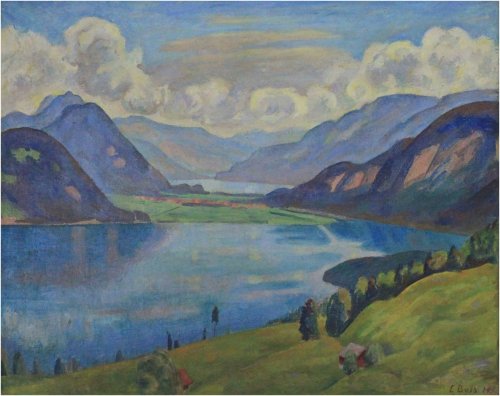 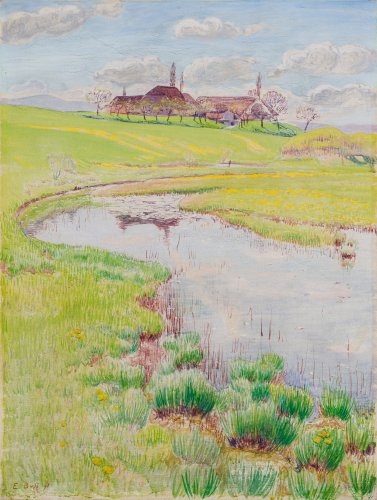 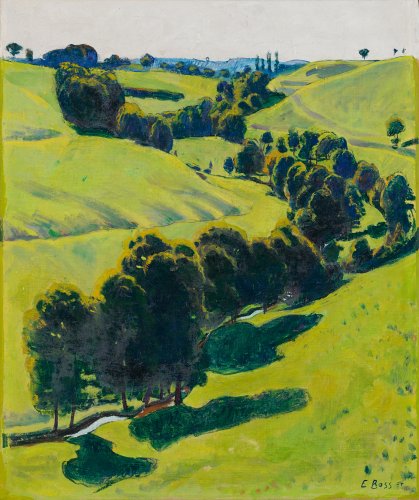 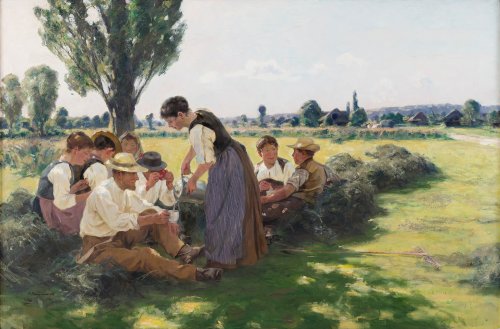 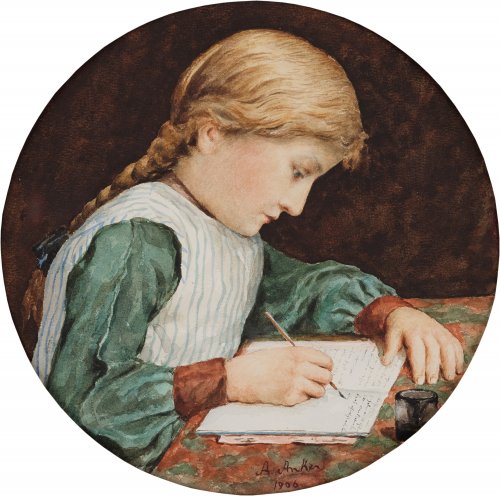 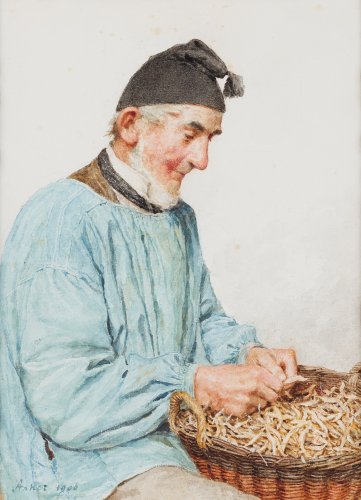 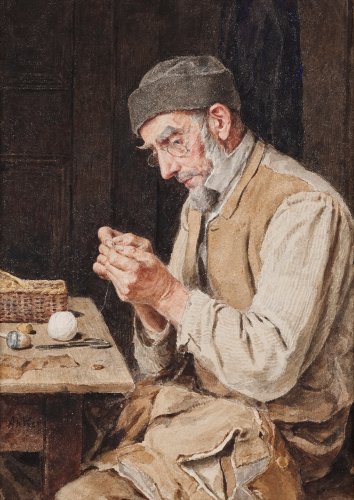 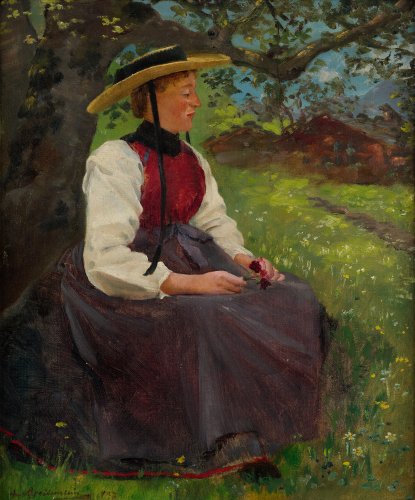 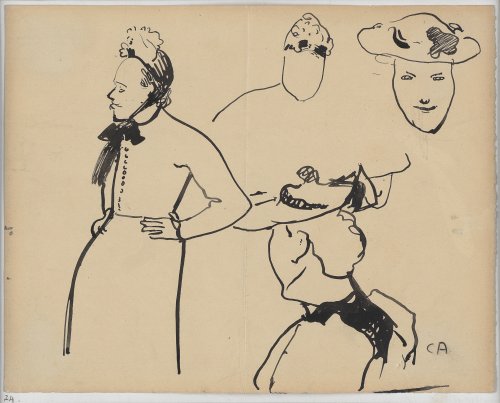 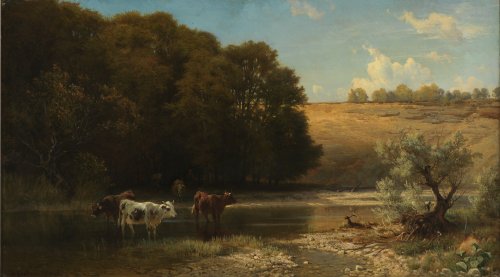 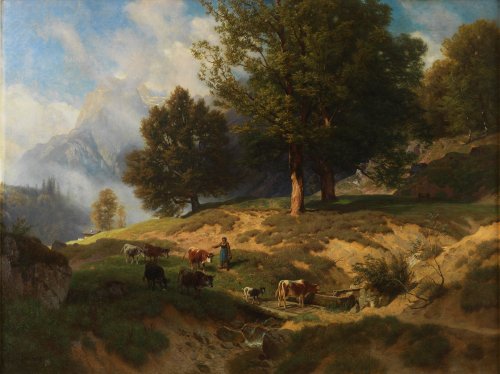 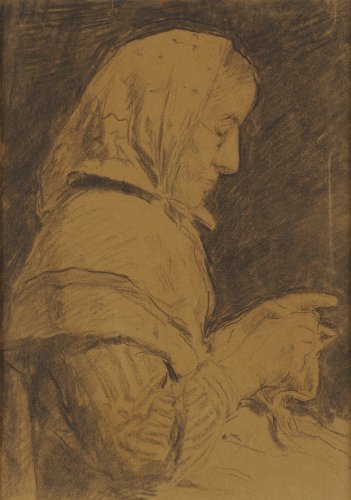 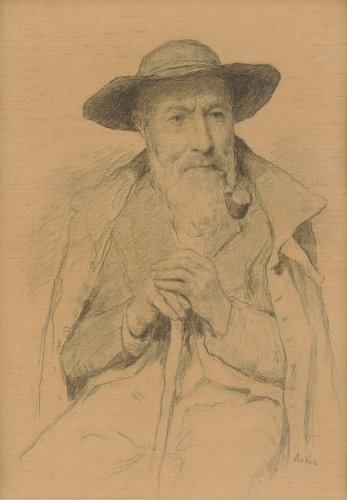 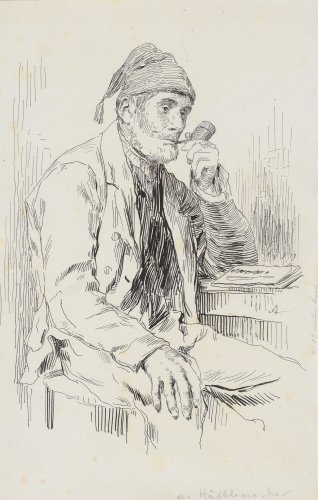 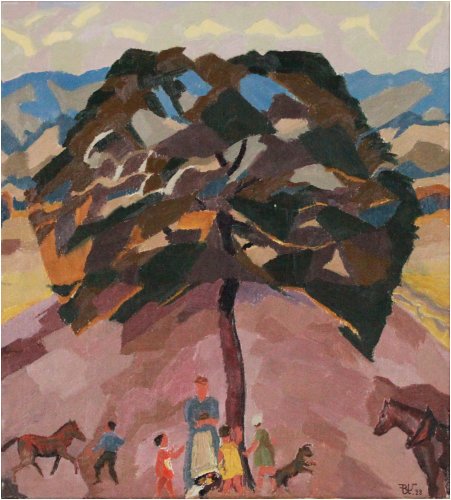 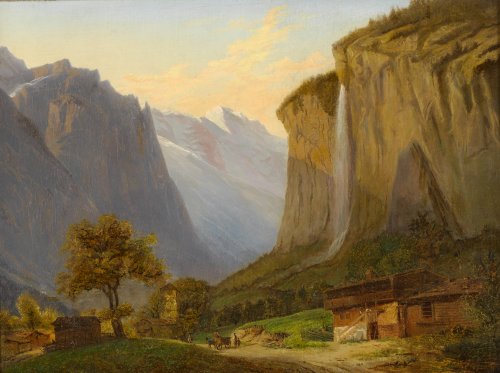