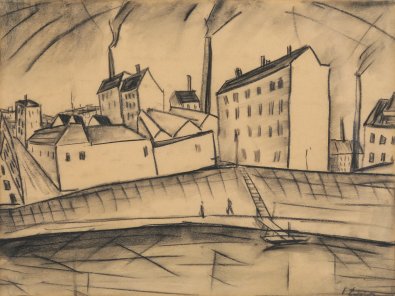 Ignaz Epper (1892, St. Gallen – 1969, Ascona) grew up in modest household with difficult family relations and strict Catholic upbringing. After training as an embroidery draftsman, he was employed as a designer by the Selig company in St. Gallen and sent to Berlin. There, against his family's wishes, he decided to pursue a career as an artist. He went to Weimar and Munich, and in 1913 he received a Federal Art Scholarship for his drawings. Consequently, he produced his first woodcuts and lithographs in which his talents as a craftsman and his characteristically strong expressionist style were made apparent. From 1914 to 1918, he was drafted for frontier service; during this time, Epper created numerous woodcuts and drawings that revealed the anxieties and harsh conditions of war. In 1916, he met the Zurich art dealer and future patron, Han Coray.
After serving on the frontier, he married the artist Mischa van Ufford in September 1919, often staying in Arosa and Ascona. Numerous trips followed, including ones to North Africa and the Pyrenean artists' village of Collioure. Ignaz Epper regularly participated in the group exhibitions of the GSMBA and became a member of the Grafikervereinigung Walze and later of the Graphisches Kabinett. In 1932, he finally moved to Ascona, where he founded the Marionette Theater of the Ascona Artists in 1937.
Epper is considered a major representative of Swiss Expressionism, mainly due to his drawings and printmaking work of the 1910s and 1920s. His chalk drawings and woodcuts are characterized by a simplified and distorted application of forms. These early works mostly depict somber motifs that express suffering and violence. At the centre of his depictions is the human figure, which appears very stylized. Epper's figures are characterized by bony physiques and relatively large, piercing eyes. These early works possess their own distinctive language, moving between Expressionism and New Objectivity, and represent an independent and unmistakable contribution to Swiss art. 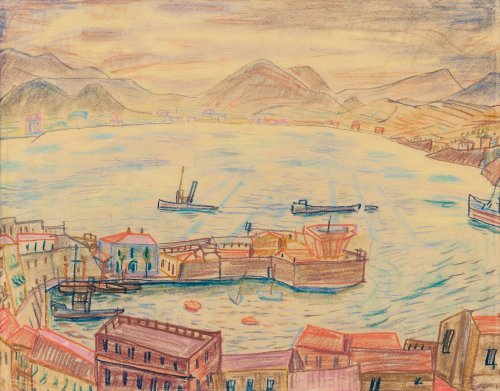 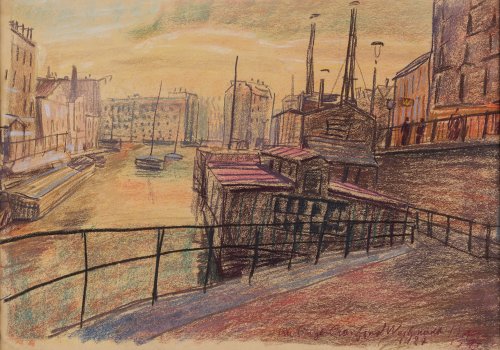 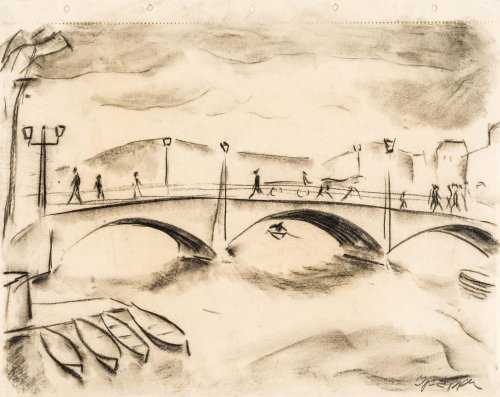 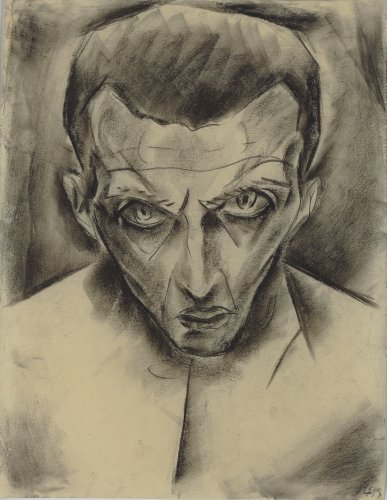 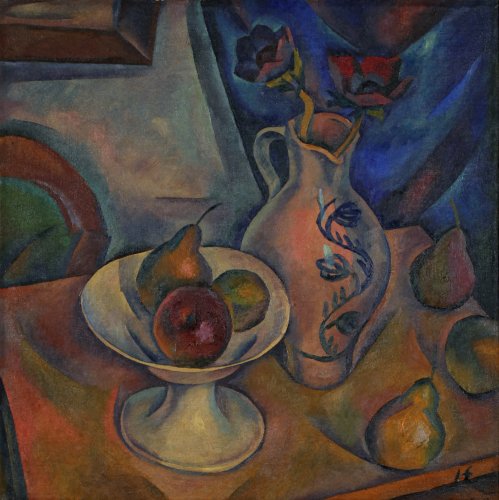 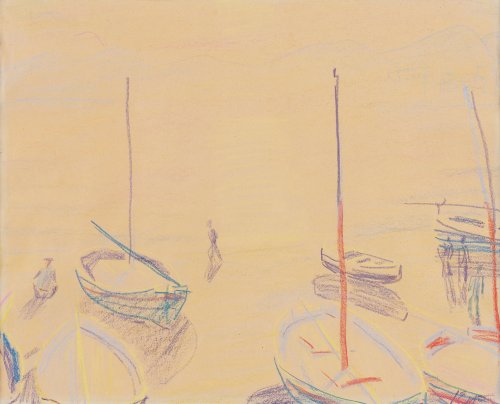