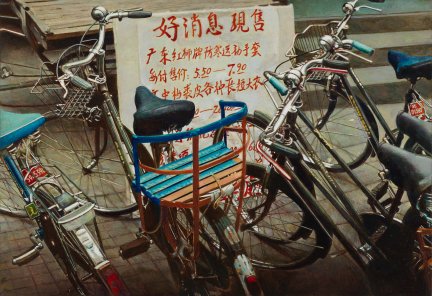 Rudolf Häsler (1927, Interlaken – 1999, Sant Cugat del Vallès) became a primary school teacher in Interlaken in 1947. During that same time, he took painting lessons and travelled throughout Europe. In 1952, he gave up his teaching profession and devoted himself entirely to art. Travels to the Sahara, Seville, Granada, Italy, Yugoslavia and Andalusia followed. In 1956, he met the Cuban María Dolores Soler in Granada. In 1957, he travelled with her to her hometown of Santiago de Cuba and married her there. Fascinated by the country, Häsler decided to stay in Cuba and started a family there.
While in Cuba, Häsler experienced the climax of the Cuban Revolution, which he was rather enthusiastic about. He wanted to take an active part in this social change and joined a group of artists who devoted themselves to the concept of art in construction. He also developed a concept for the establishment of a nationwide ceramics industry, which was approved by the government. He rose to the position of executive advisor in the newly founded National Institute of Decorative Arts and was promoted to director in 1960. After Argentine revolutionary hero Ernesto "Che" Guevara, then minister of industry, Häsler was the then second-highest ranking foreign-deputy in the Cuban state.
The government's subsequent shift toward an increasingly totalitarian and militaristic regime was sobering for Häsler. The secret police had their eyes on him, and in 1963 he lost his post. Falsified documents were published about him that slandered him as a former member of the SS as well as a CIA spy for the United States.
Häsler consequently withdrew from public life and concentrated on his career as a freelance artist. In 1969, after a long, nerve-wracking approval process, he was finally able to leave Cuba with his family. Häsler documented his life in Cuba in the book: Kuba – Freiheit oder Terror: Ein Maler erlebt die Revolution, published in 1984.
From 1970 onwards, Häsler lived in Sant Cugat del Vallès in the province of Barcelona. In the 1990s, study trips took him to Algeria, Tangier, Vienna, and Turkey.
Häsler, above all, became known for his realistic, sometimes hyper-realistic, paintings and drawings, which were created after his time in Cuba. These works allow comparisons with the works of Franz Gertsch, Ralph Goings, and Antonio López Garcia. In 1989, a large retrospective was dedicated to him in Barcelona. Since many of his paintings were created with a connection to his travels through the Arab states, Häsler is also considered to be a member of the school of Orientalists. 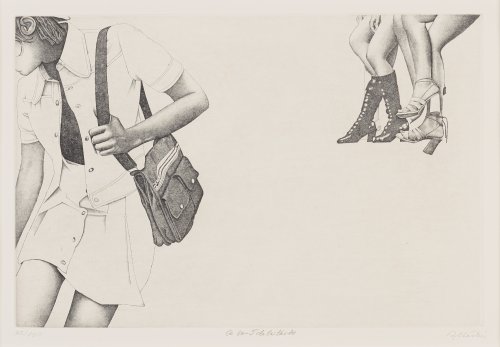 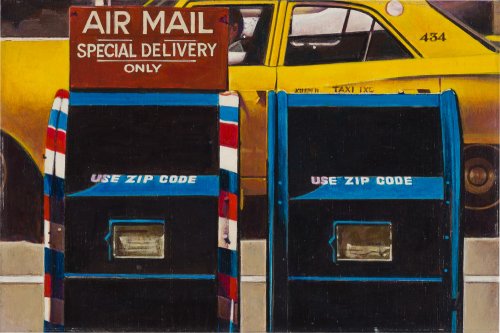 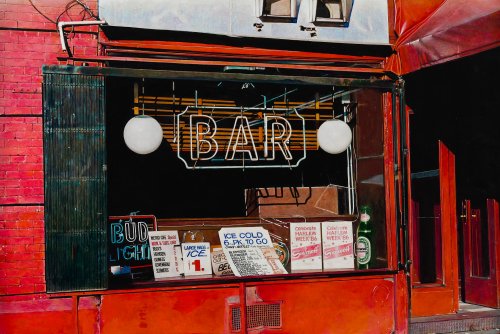 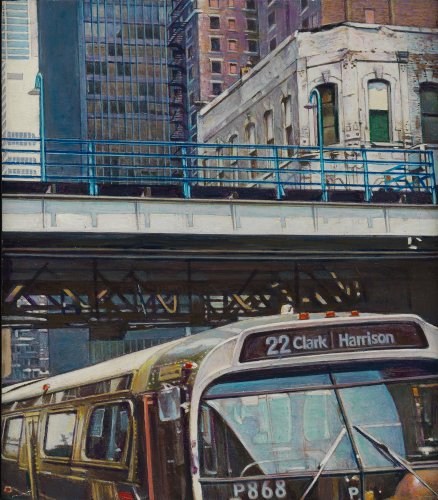 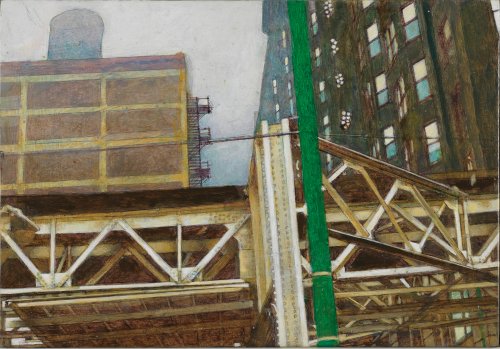 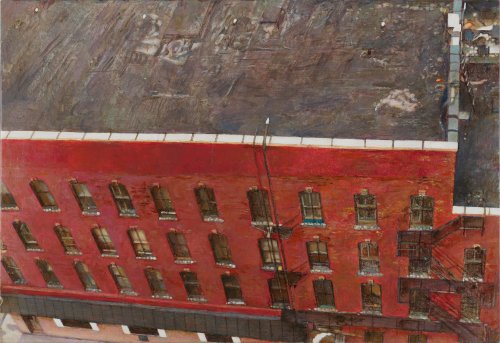 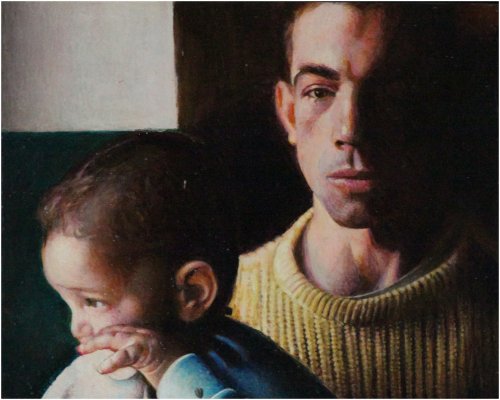 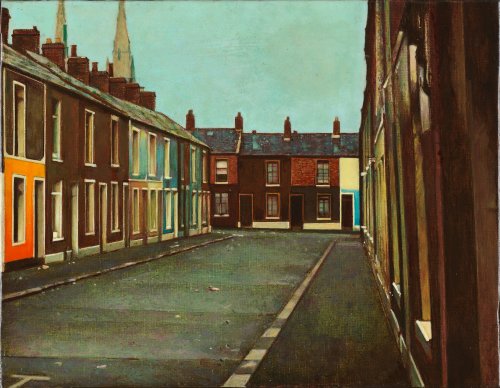 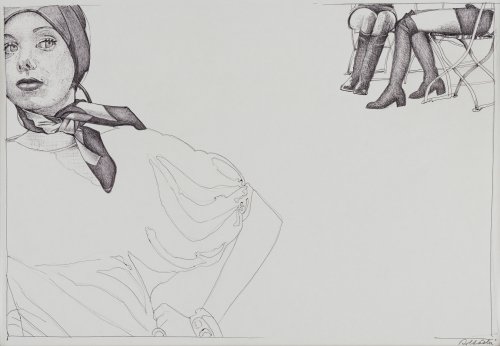 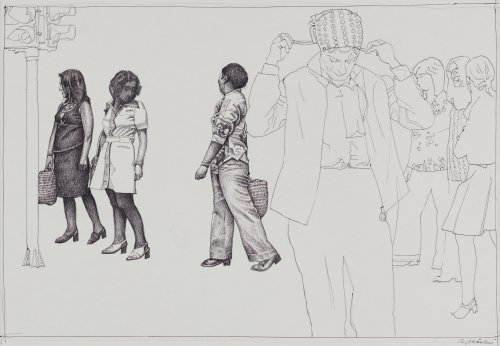 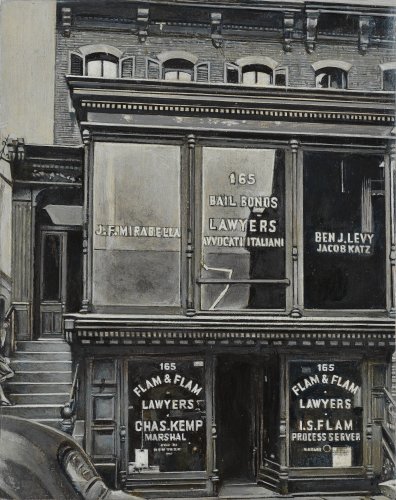 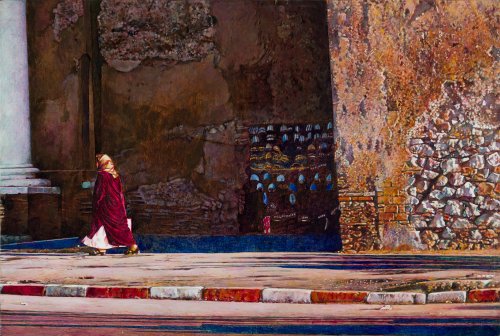 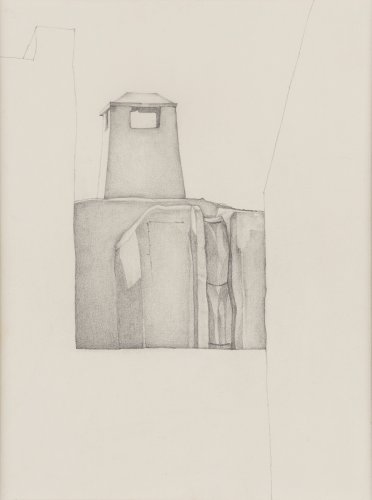 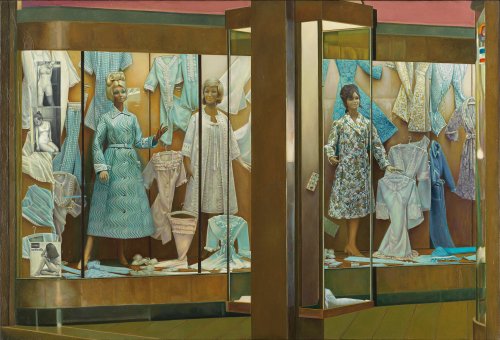 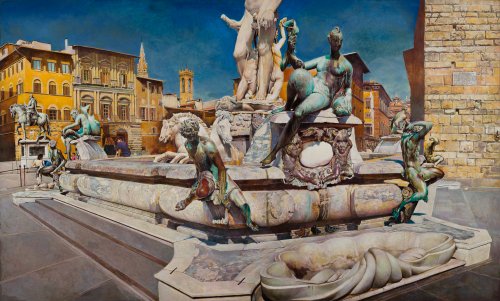 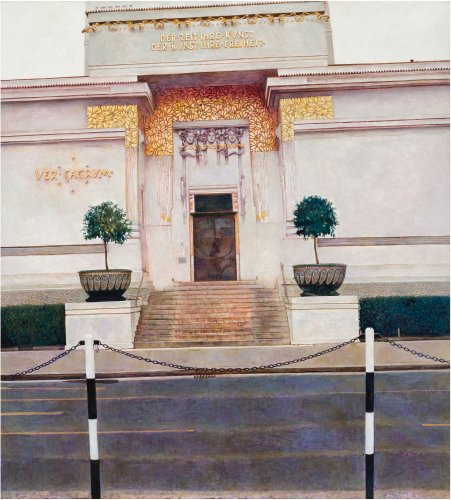 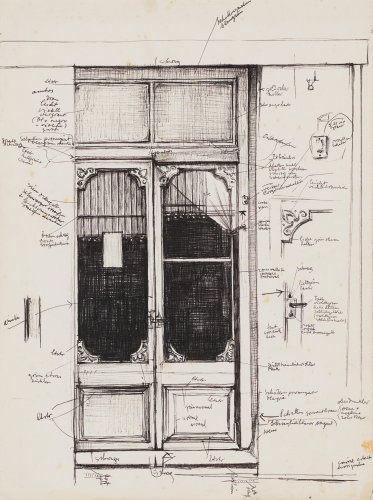 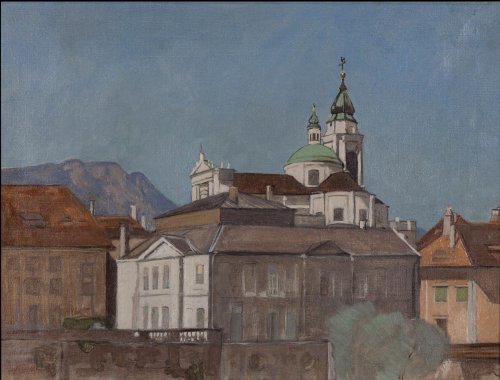 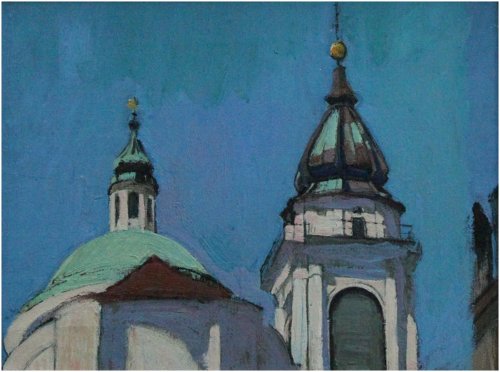 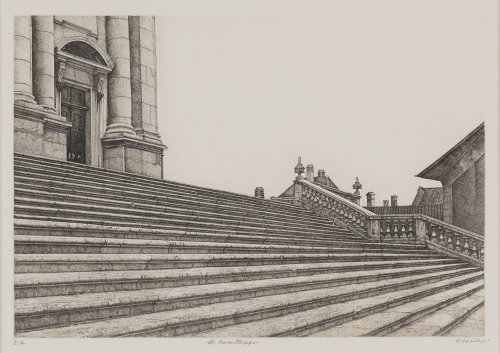 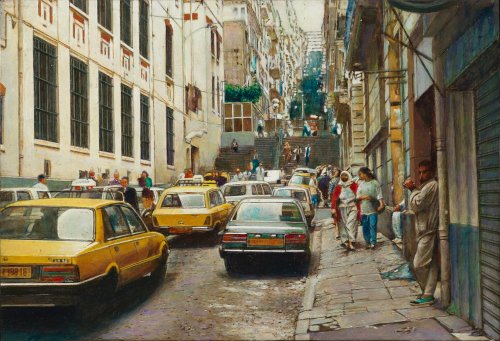 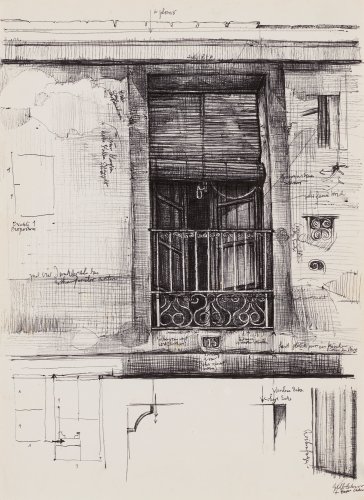 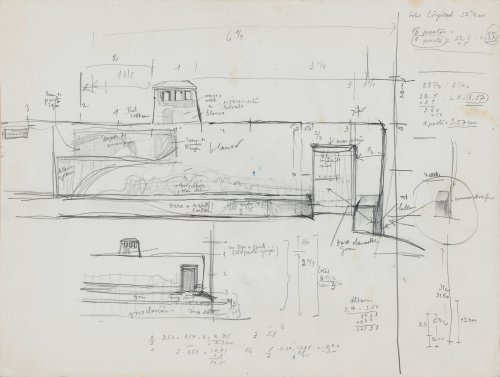 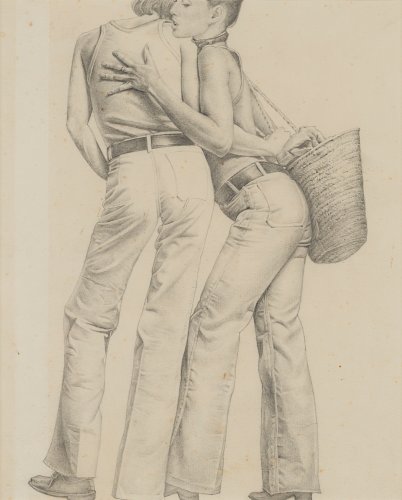 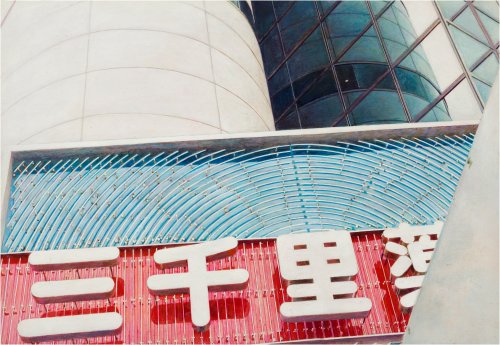