Clara Porges (1879, Berlin – 1963, Samedan) attended the municipal art school and the Fehr Academy in Berlin from 1896 to 1900. Study trips took her to Italy, Vienna, and on the trail of Nietzsche, to the Engadine where she created her magnum opus.
Porges' artworks were shown in numerous exhibitions in London, Vienna, Munich, Leipzig, Dresden, Freiburg im Breisgau, Stuttgart, Bern, and Zurich from 1912 through the early 1950s. Nevertheless, the artist was almost forgotten in the second half of the 20th century. It was not until 1985, with the inclusion of her works in the exhibition Das Oberengadin in der Malerei at the Segantini Museum in St. Moritz, that her artistic talents were once again recognized; her work anew, considered among a larger context of artists who set themselves apart with the Engadine. 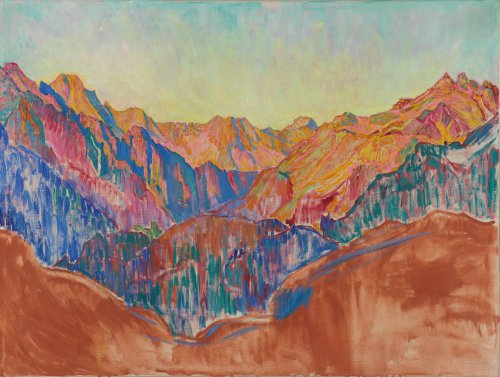 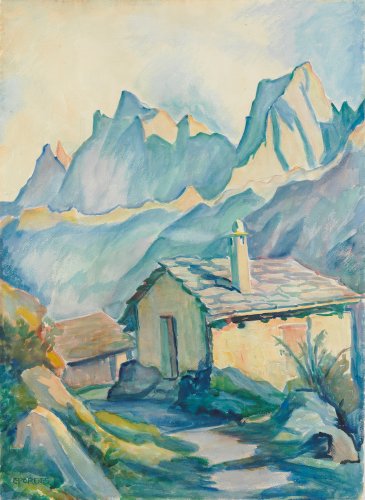 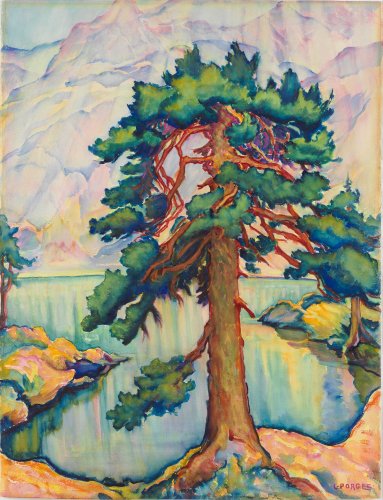 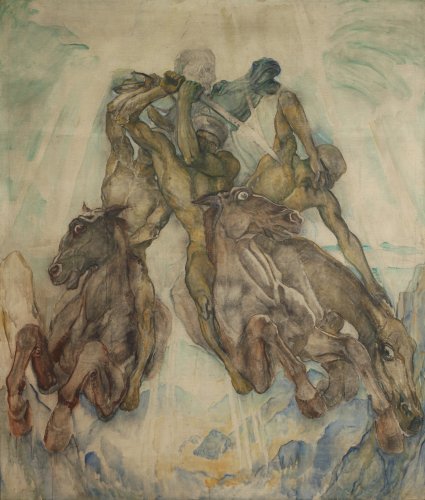 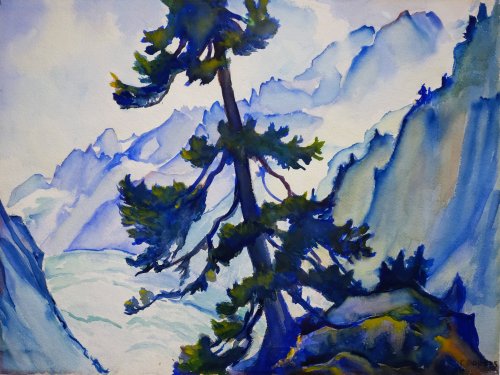 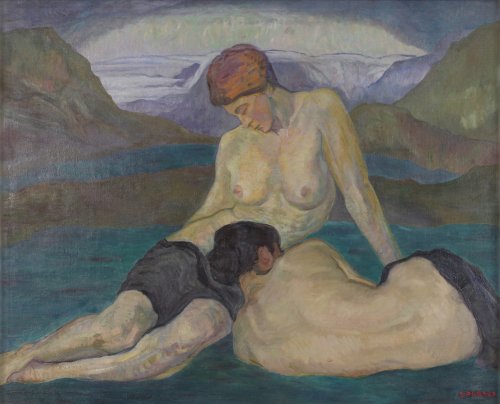 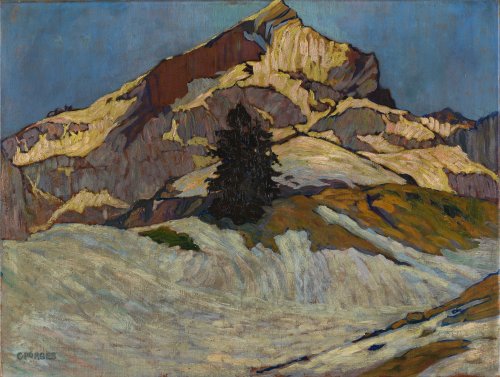 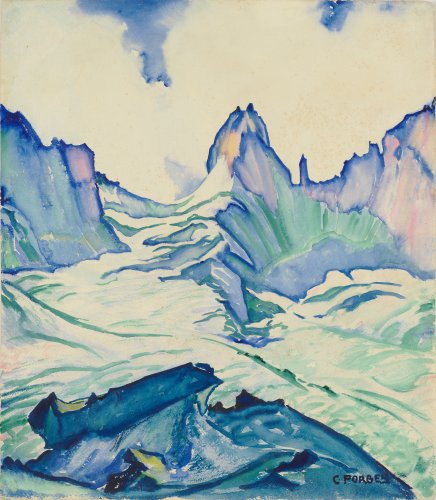 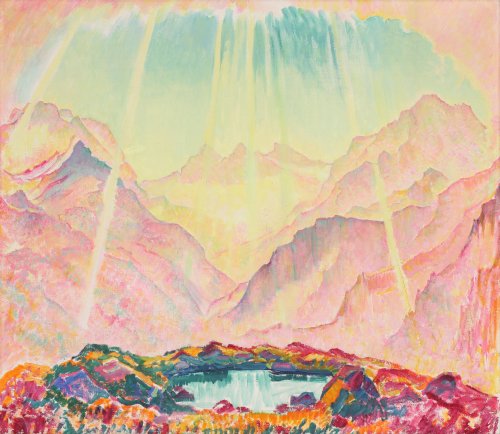 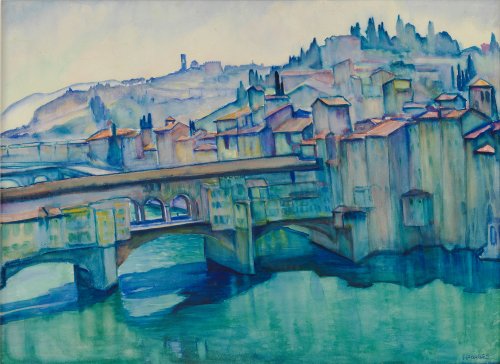 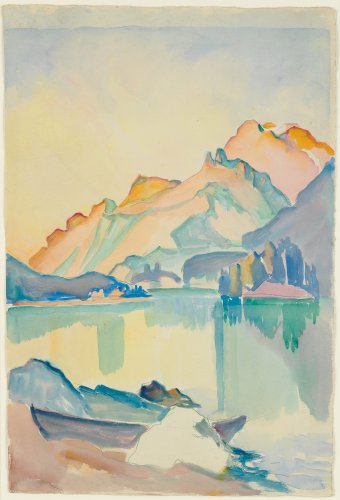 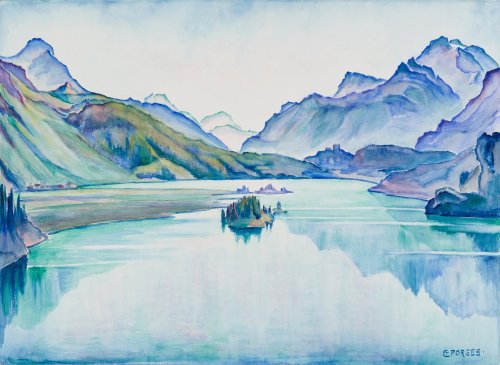 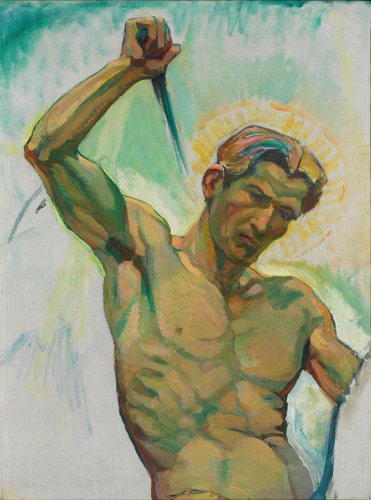 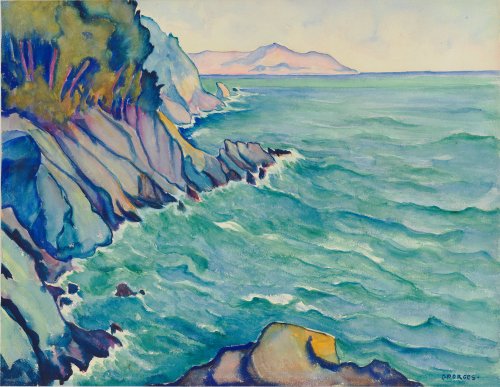 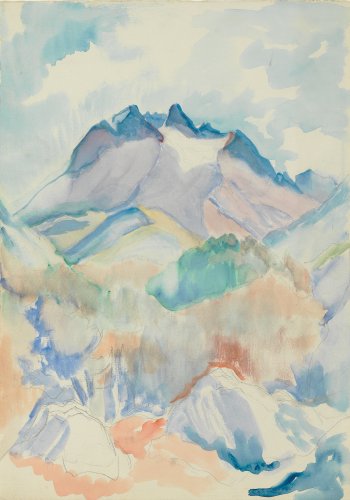