Dirk Salz (*1962, Bochum) lives and works in Mülheim an der Ruhr, Germany. From 1979 to 1981 Salz received private lessons in drawing, painting, and art history. After graduating from high school, Salz studied engineering at the RWTH Aachen. Accompanying his studies and work, he continued his artistic education independently and in constant exchange with other artists. Influenced by different artists, Salz began his artistic vocation in 2002 and has since participated in numerous solo and group exhibitions as well as international art fairs.
Dirk Salz’s paintings are characterized by a smooth surface texture and a special reflective behavior. Salz manages this by applying synthetic resins, which he mixes with pigments, to the painting’s foundation in several layers. Using this technique, he achieves either opaque surfaces or, by applying a lacquer varnish, high-gloss surfaces. Due to their smooth surfaces, diffuse reflections are created on the picture’s surface. In his works, Salz thematizes the ambiguity between the materiality inherent in his work and the reflections emanating from the surroundings, which constantly present the viewer new perspectives on his works, dependent on the lighting conditions and viewing angle, in order to gradually reveal their multi-layered complexity. 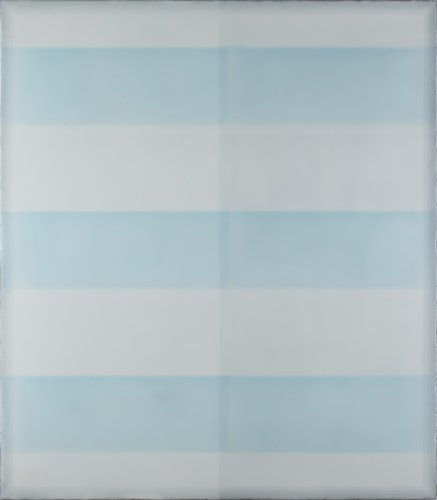 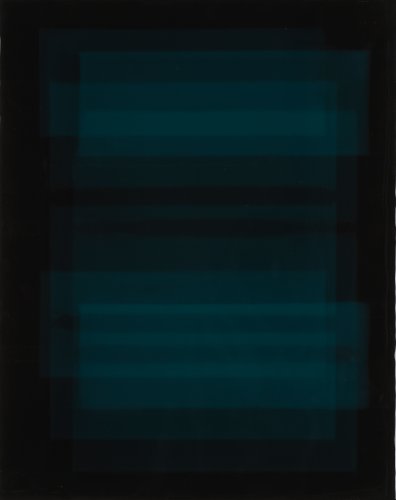 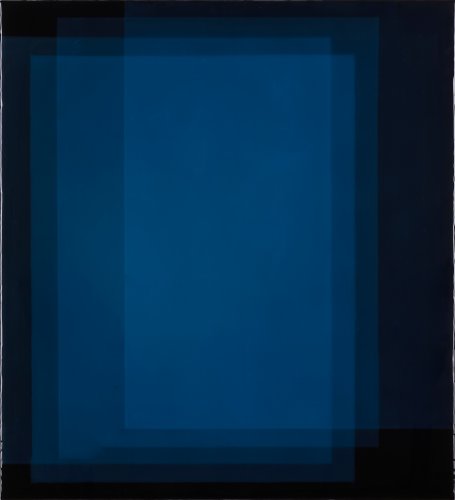 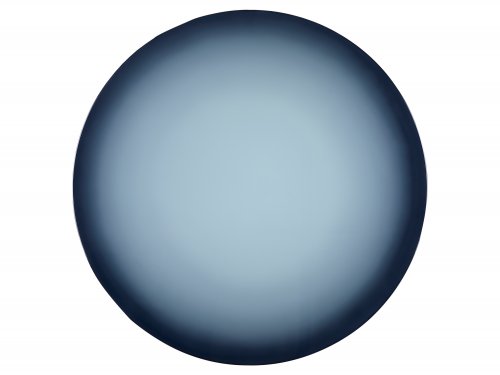 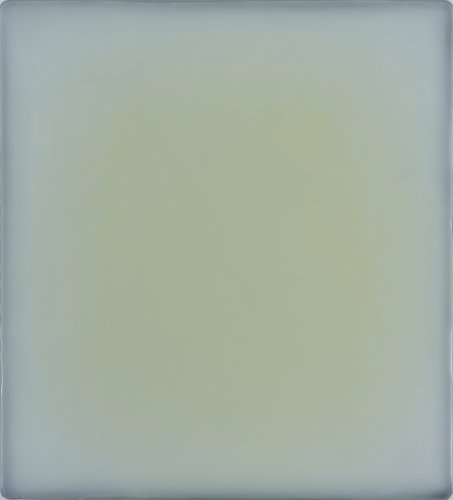 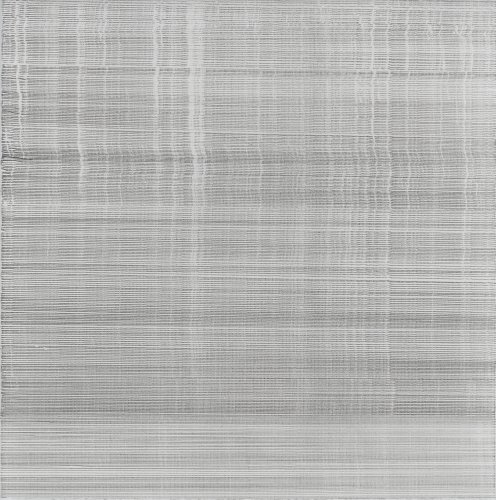 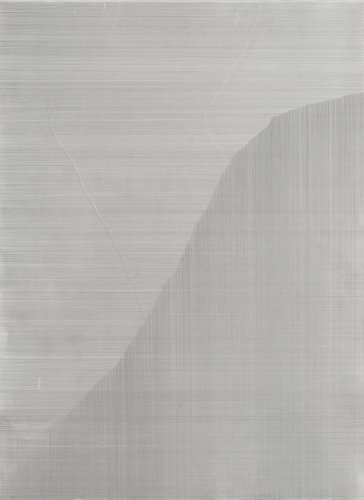