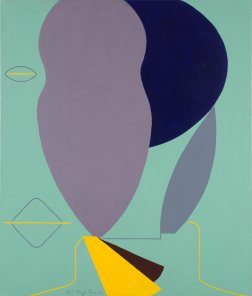 After completing an apprenticeship as a house painter and decorator, Rudolf Urech-Seon (1876, Seon – 1959, Seon) founded a painting business in his home village of Seon in the canton of Aargau in 1905 and married Marie Baumann in the same year. Despite having a stable family and professional business at the time, Urech decided to attend the Munich Art Academy from 1913 to 1916 to pursue an artistic career. In 1918, he returned to Seon rarely leaving the village from then on.
Rudolf Urech-Seon began his artistic career as a naturalistic landscape painter, which helped him to become a member of the GSMBA (Gesellschaft Schweizerischer Maler, Bildhauer und Architekten) and to participate in cantonal exhibitions in 1920. Rather quickly, he progressed to compositions in which he concentrated on constructive elements such as the lines, surfaces, and brushstroke rhythms which led an abstract art style with geometric, round, swinging forms with intense colours. Urech-Seon, accordingly, became and remained the first and sole abstract painter in the canton of Aargau. However, he was strongly criticized for taking the path towards abstraction within his community’s artists’ circle. Lacking the presence of like-minded people in the local artist community, Urech-Seon re-oriented himself, turning to exhibitions of the avant-garde in Zurich and Basel (1932 Picasso, 1933 Braque, 1938 Le Corbusier) having found confirmation for his chosen artistic path. It was only when the artist joined the Allianz (Association of Modern Artists in Switzerland) in 1947, that his work received broader recognition. Thereupon, he was given opportunity to display his works in three Allianz exhibitions: at the Kunstverein St. Gallen (1947), at the Kunsthaus Zürich (1947) and the Helmhaus Zürich (1954), as well as at the Salon des Realités Nouvelles in Paris in 1948 and 1950. 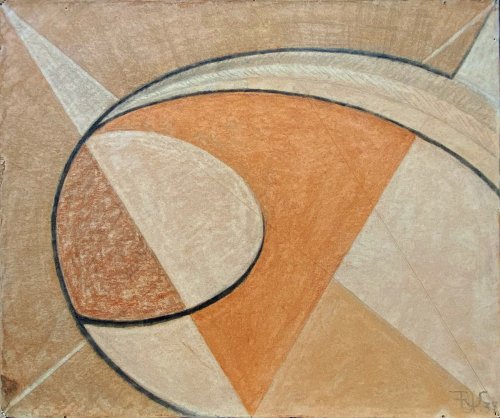 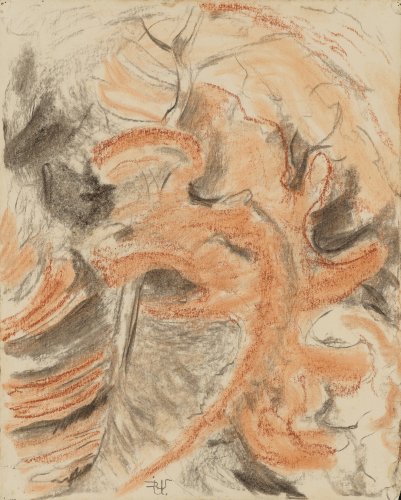 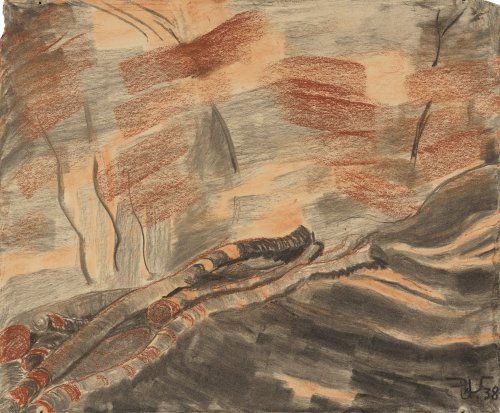 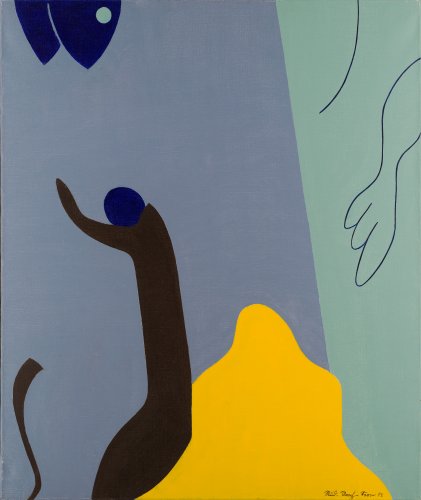 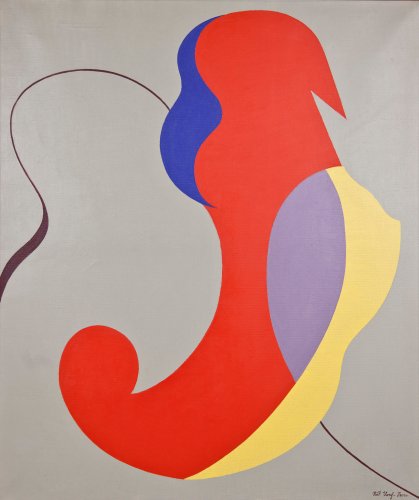 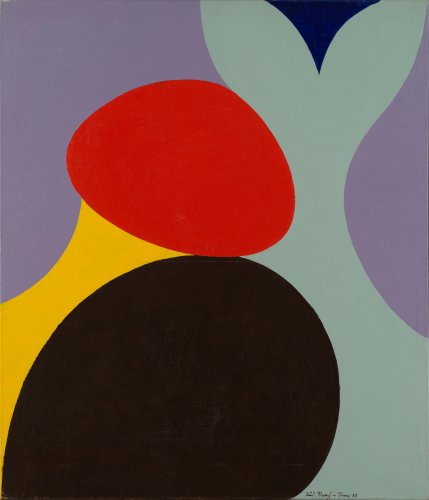 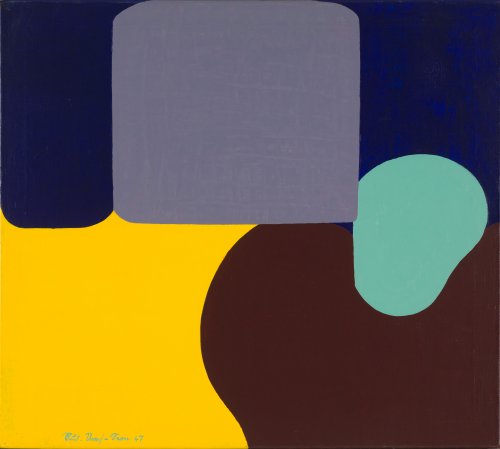 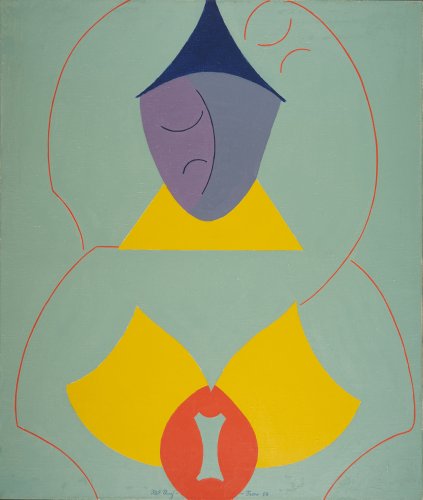 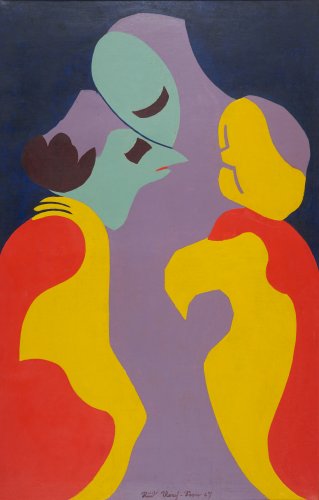 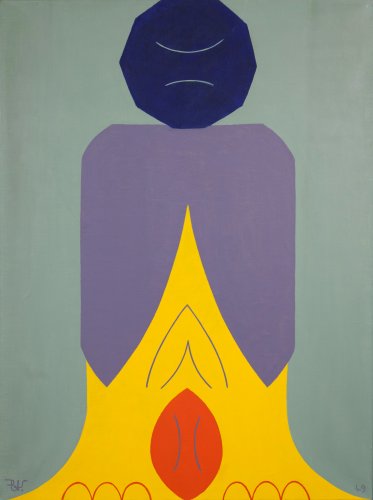 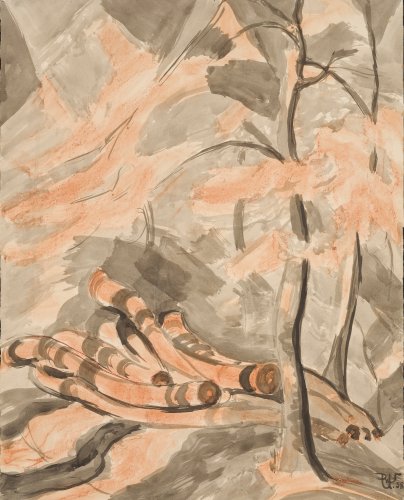 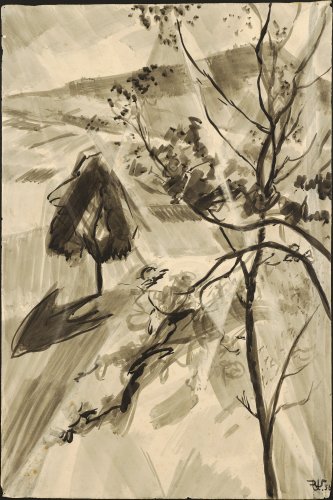 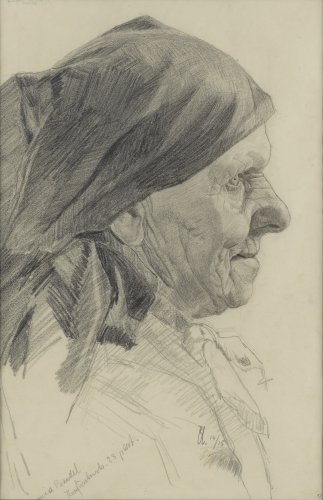 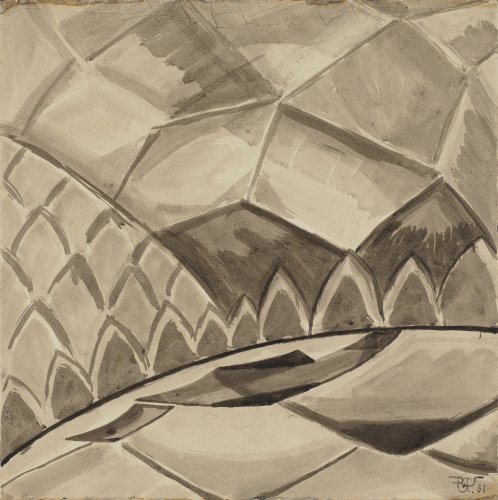 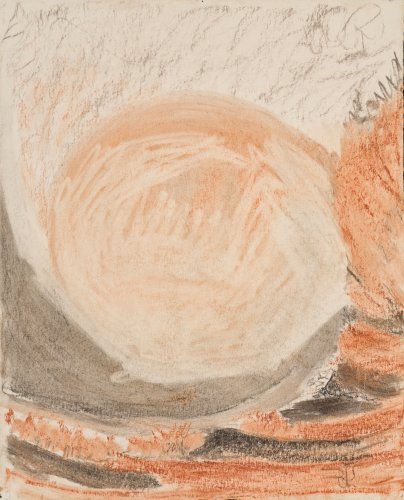 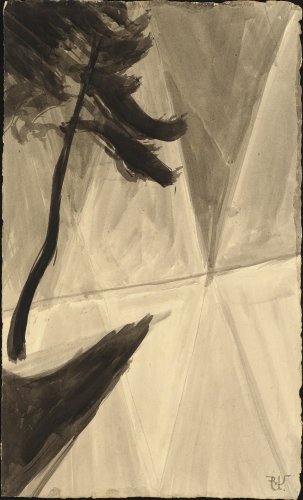 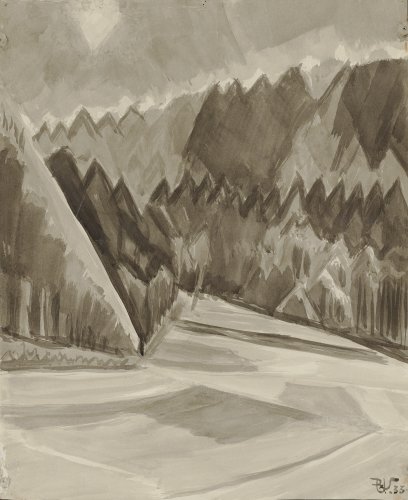